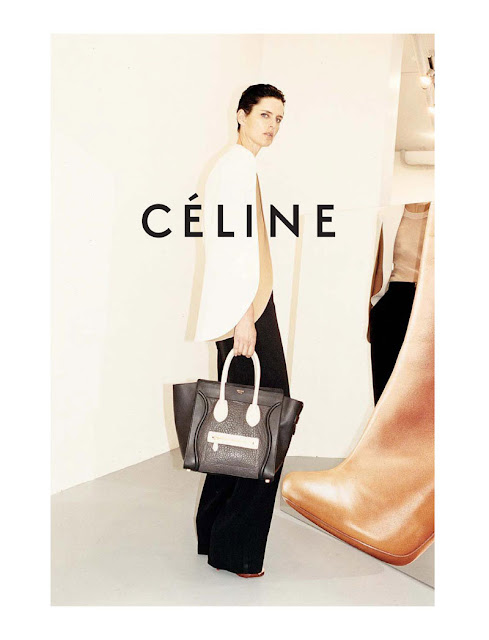 I'm glad, that some elements of Slavonic "style"  became actual tendency to date.

I mad about militari style.
So today I decided to supplement my military coat with vintage mink fur-cap and it looked nice =) 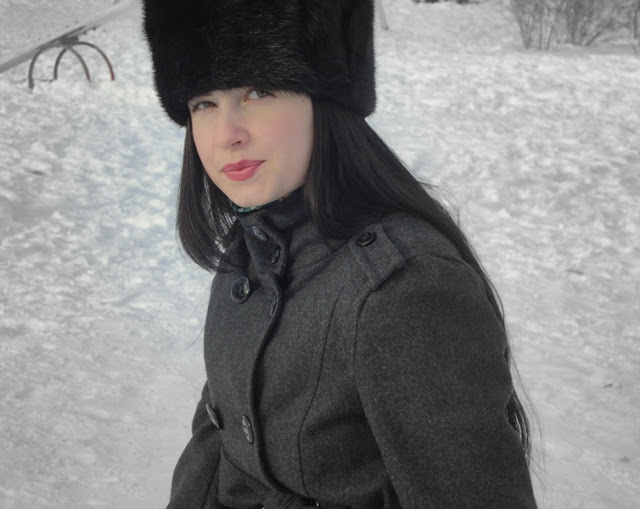 Brigitte Bardot is one of my favourite actress. For me she is personification of femininity.
She was "fashion-revolutionary" and " Many Thanks" her for that! =)
In fashion the Bardot neckline (a wide open neck that exposes both shoulders) is named after her. Bardot popularized this style which is especially used for knitted sweaters or jumpers although it is also used for other tops and dresses.
Bardot is recognized for popularizing bikini swimwear in early films such as Manina (Woman without a Veil, 1952), in her appearances at Cannes and in many photo shoots.
Bardot also brought into fashion the choucroute ("Sauerkraut") hairstyle (a sort of beehive hair style) and gingham clothes after wearing a checkered pink dress, designed by Jacques Esterel. She was subject for an Andy Warhol painting.
Bardot starred in 47 films, my favourite are "And God Created Woman" (1956), "Une Parisienne" (1957).

Say what you like, but the classics ever popular and actual, so this Salvatore Ferragamo's collection another  demonstration of it. 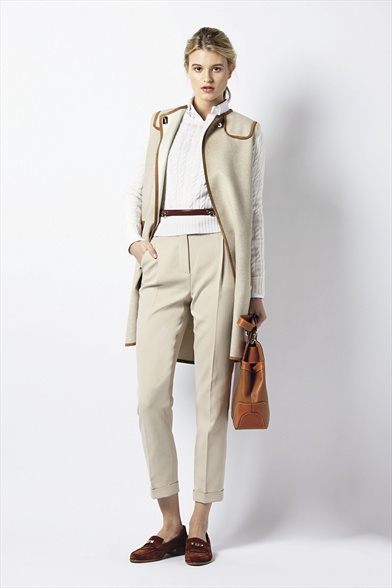 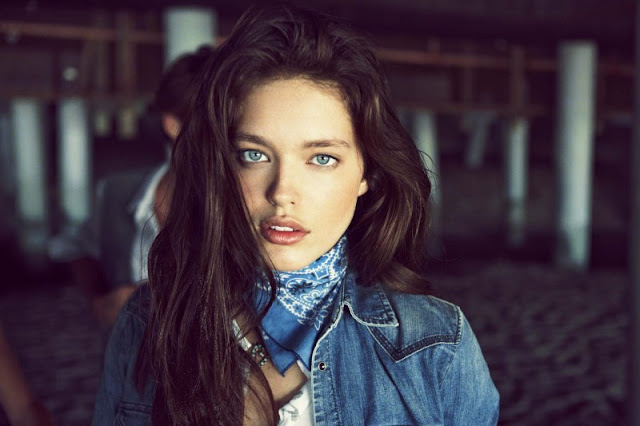 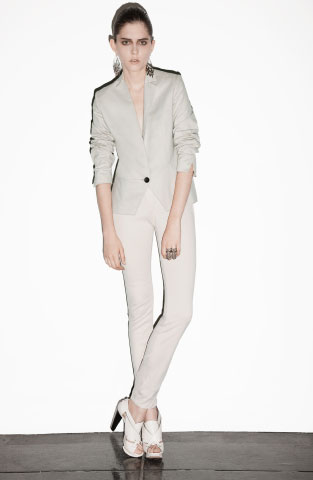 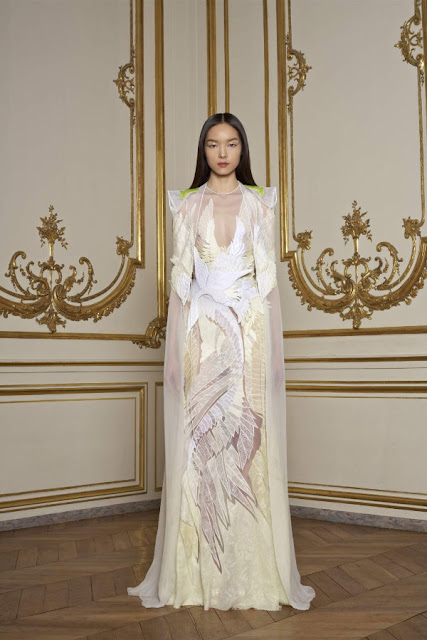 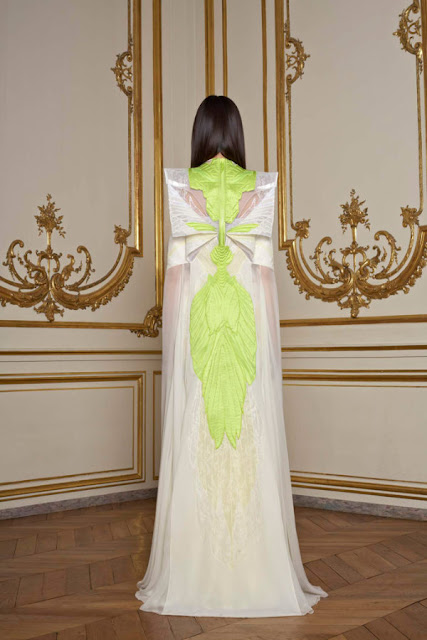 This post is not about fashion, it's about life) and miracles which is surrounding us all the time =) And it's so important to perceive them in daily fuss!
So, today my miracle is winter, which gave to our town this days so much magic and wonders = )
When I go into the street, feeling myself so happy = ) like in some fairytale ) All I can do at such moments is just smiling =)

Some sets of backstage pictures from different photoshooting of mine) 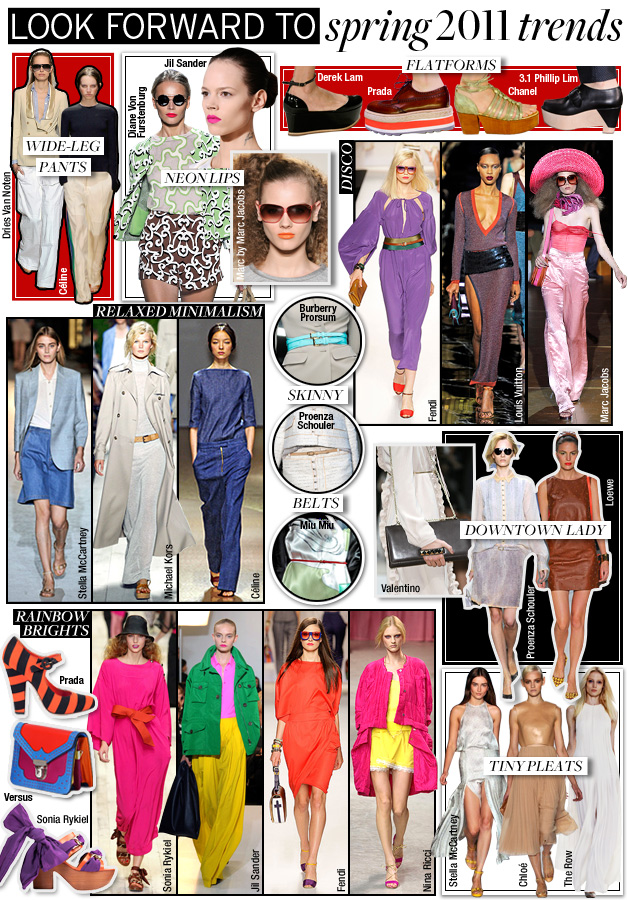 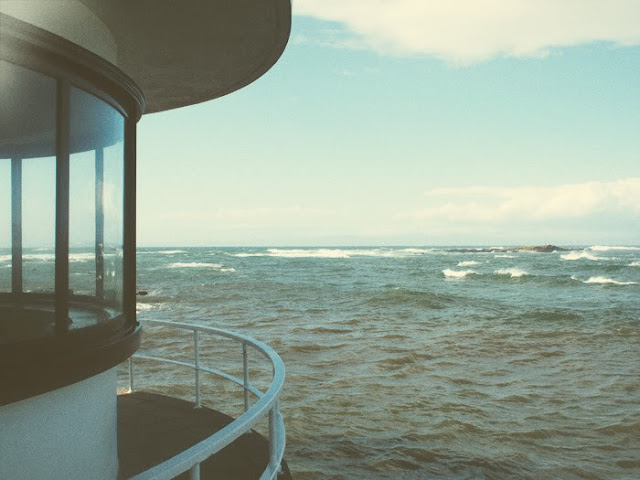 Email ThisBlogThis!Share to TwitterShare to FacebookShare to Pinterest
Labels: Inspiration

Street style from over the World

As everyone of You, i'm following fashion and styles of different people from over the world:
fashion bloggers, celebrities, models or just simple people of fashion
So in this post I want to share with You sets of some fashionista's photoes, whose looks I liked the most. 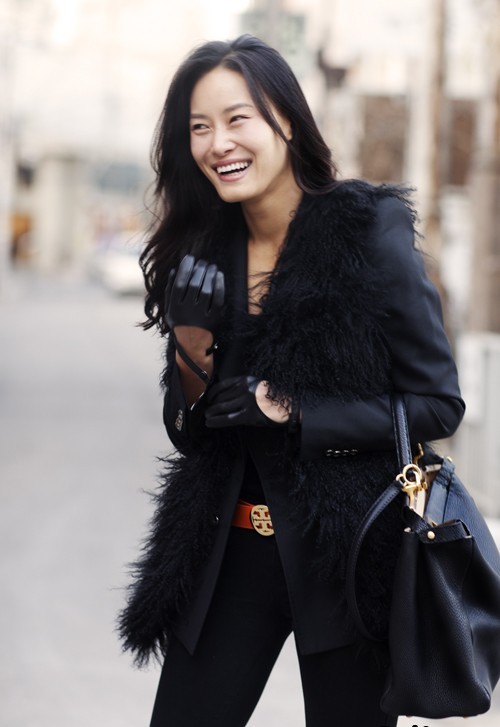 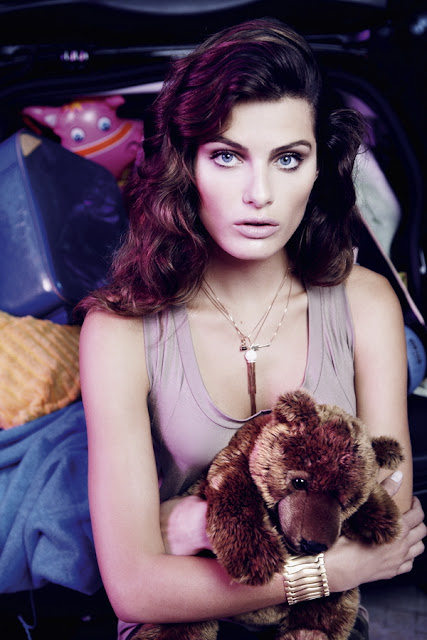 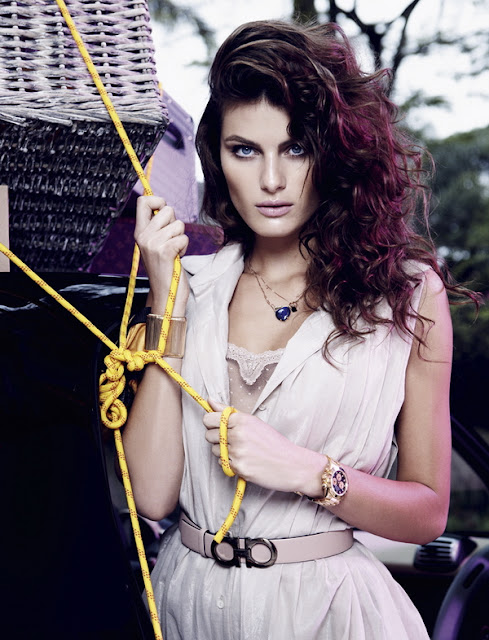 Sooner or later, I will have a children as every women must have)
So involuntarily, sometimes  I'm turning over in my mind about what look of nursery I would like for them.
And it would probably looks like some Fairyland :) 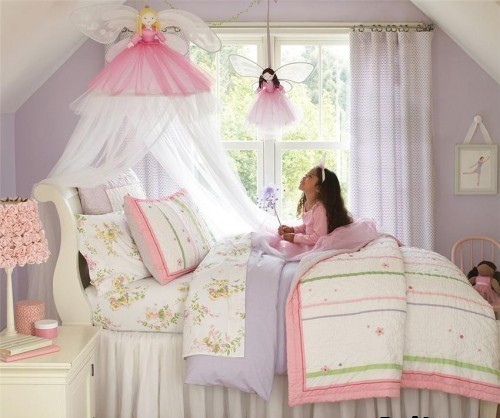 I'm getting an inspiration while watching such photoes of amazing design and such beautiful places where somebody lives.
Thinking about changing design of my flat :)

Email ThisBlogThis!Share to TwitterShare to FacebookShare to Pinterest
Labels: Inspiration 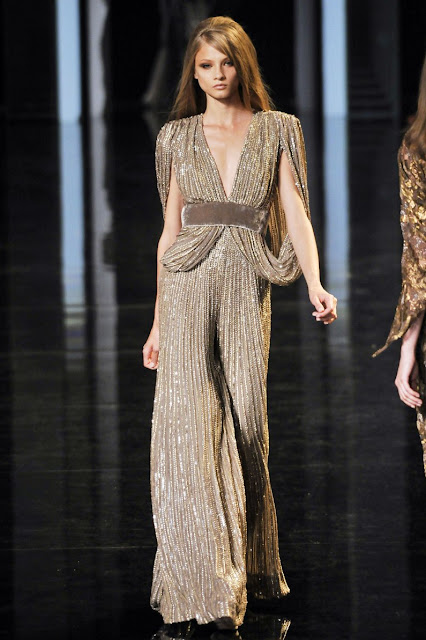 Dreaming of the summer 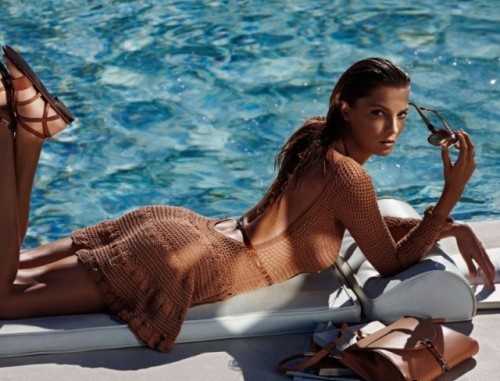 This campaign is not quite new)
But I like it a lot! the shoes :) and the atmosphere of photoset is great, very captivating ! ))) 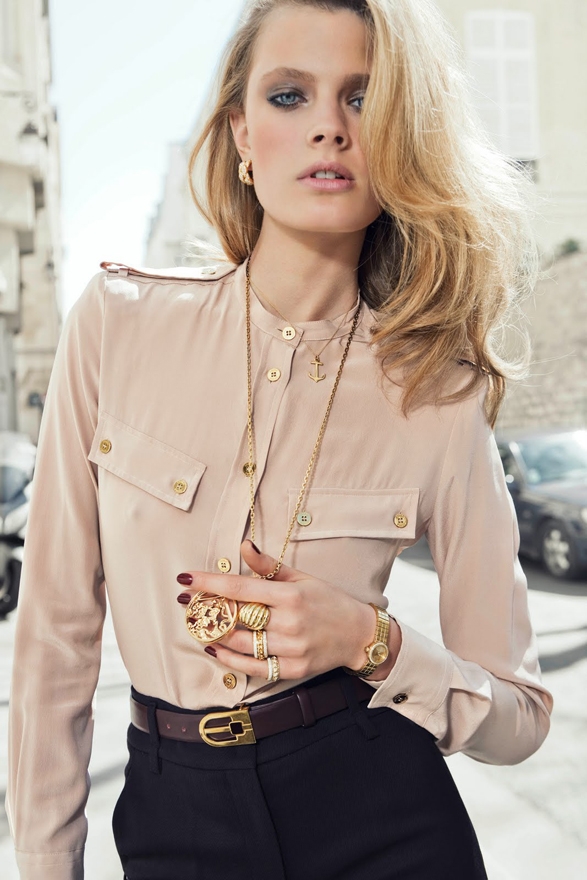 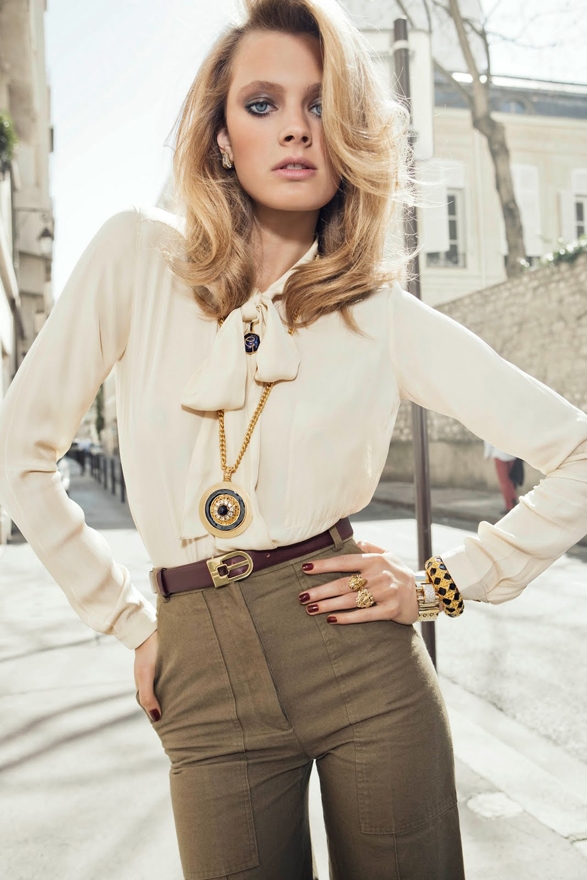 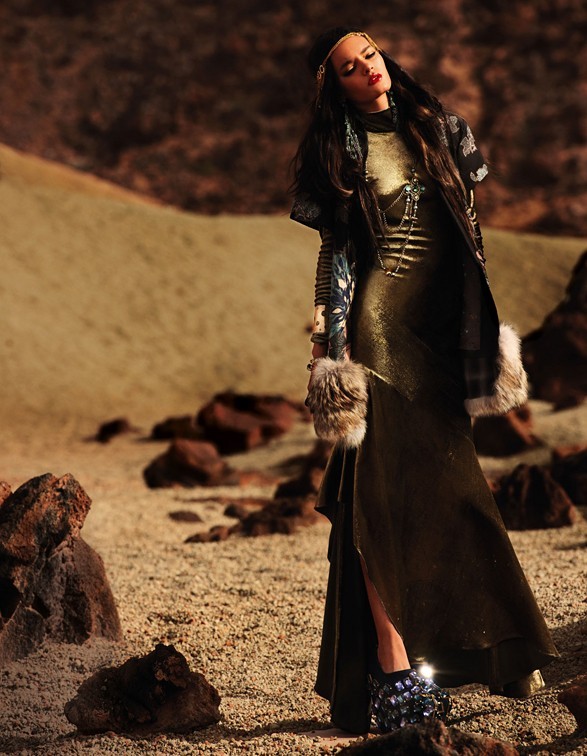 This weekends I had amazing photoshooting! I was in appearance of Barbie doll) it was not so easy (like for the brunette), but guess I managed with this role. The photoes I will show You later in next posts.
For now - images of the make-up I had in photoshooting & my new amazing black dress vs new shoes which I wanted to purchase for a long time... finally I got them)))

It's became a little bit warmer in Ukraine for a few days and I couldn't miss such event :) 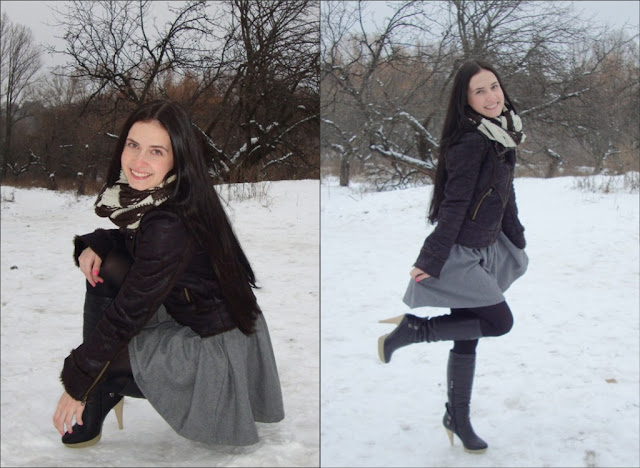 Posting some of winter pictures, which I took during the Christmas holidays)

In man's fashion I also as in woman's prefer to see classics, firmness, laconicism. 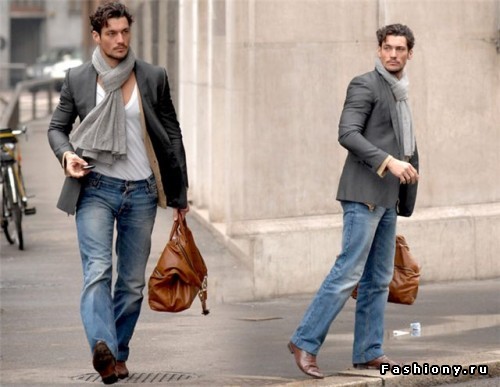 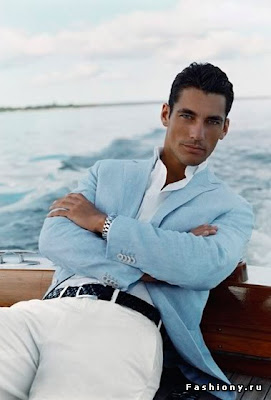 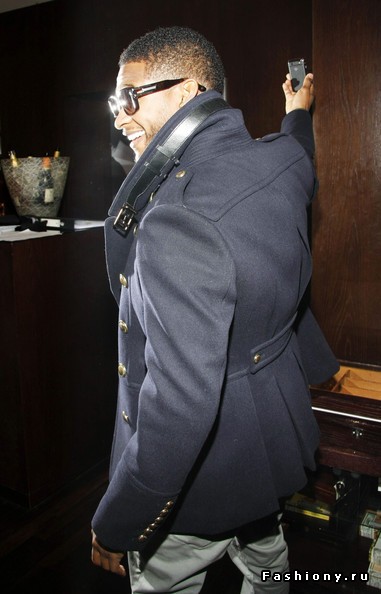 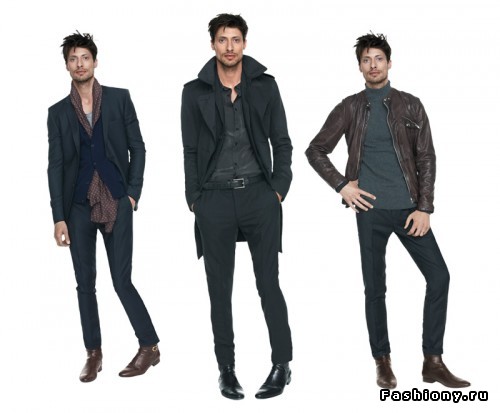 In such style any man  will look  luxuriously, tidy, appropriately and sexy of course )))
Below, some pre-fall collections, which i liked the most :

If you believe  in magic and  miracles, they will definitely happens!
So this New Year began from miracles for me)))
And one of it, was a special present which I got on Christmas. 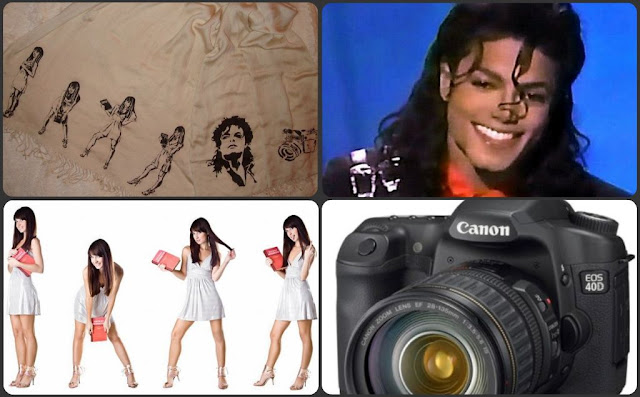 For collaboration write to: